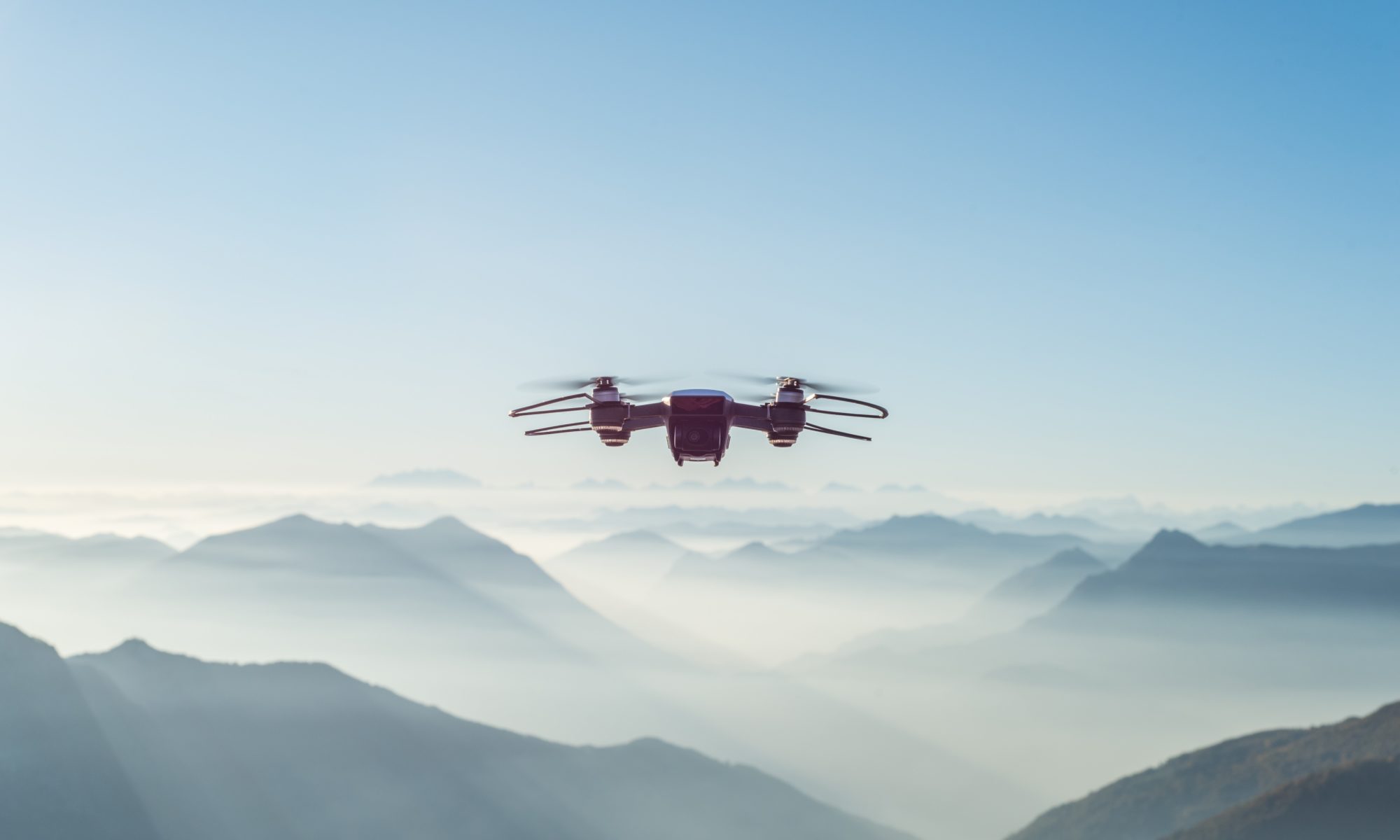 Drones are getting more popular these days than ever. From military uses to deliveries and photography, the things a drone can do are countless. Flying some types of drones for certain purposes such as traveling without a license can get you sued, fined, or even imprisoned.

If you’ve recently got a new drone, then you’ve probably been told that you may need a license for it. To make things easier for you, we’ll give you everything you need to know about drone regulations to get your drone in the air as fast as possible.

Flying a Drone for Recreational Use

For those living in the United States, if you’ll be flying your drone for recreational purposes, there are certain circumstances that allow you to fly your drone without a license. According to the FAA, you don’t need a drone license if:

If your drone’s weight exceeds 0.55 lbs, then you must register your drone with the Federal Aviation Administration (FAA) even if you’ll be flying it for recreational purposes.

After you register the drone, you’ll receive an identification number that you’ll need to place on the exterior of your drone, in addition to keeping proof of drone registration with you. You also must adhere to these rules when flying your drone in the sky:

Flying a Drone for Commercial Use

On the other hand, if you’re flying your drone for commercial use, things get a bit different. You’ll need to pass the FAA test to receive Part 107 certification. It’s a simple multiple choices test that challenges your knowledge of drones and how you’d act in certain situations.

To pass the test, you need to answer at least 70% of the questions correctly. Once you get your certificate, you can use your drone to make money in any legitimate way you want as long as you follow the rules set by the FAA.

In addition to federal laws, some states may have state-specific drone laws. Before flying your new drone, you need to be aware of your state’s requirements for drone licensing. Drone regulations vary from one state to another. However, if you’ll be flying your drone inside your home only, you don’t need a license for it.

If you live outside the United States, then you need to know your country’s drone rules. Some countries have outright banned the ownership and flying of drones, while other countries can have very strict drone flying requirements that are sometimes near impossible to meet. Here’s a full list of countries that have banned the use of drones:

If your country isn’t on the list, make sure that you know your country’s drone regulation laws and apply for a license if needed.

Drone regulations can be discouraging and they’re the only reason that’s hindering the drone market, but they’re really not that big of a deal. You just need to know the rules and apply them accordingly.

Once you’ve registered your drone, most of the other rules would be irrelevant if you’re just flying your drone in open outdoor areas with a limited number of people.

However, it’s worth mentioning that drone rules are subject to changes, but no worries, we’ll keep you updated with any new rules related to flying drones as soon as we can. Until then, have fun with your drone and fly safely!