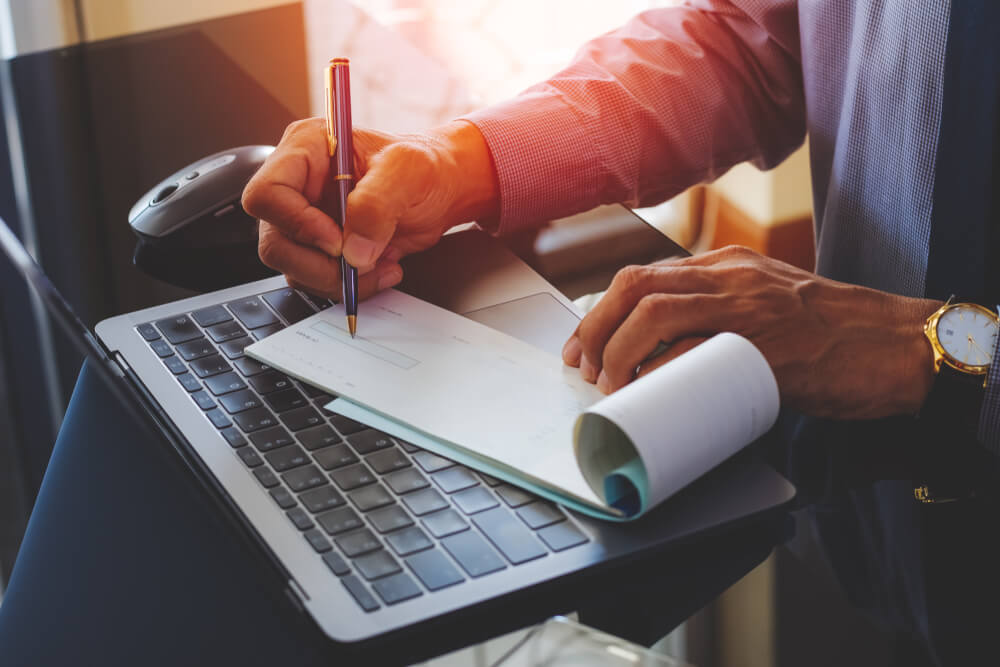 What is MICR and how it works is a question that goes all the way back to the 1950s. That’s around when the American Bankers Association created the whole system that was later confirmed by the American National Standards Institute.

To put the whole subject in simple words, the MICR is the number that is written in special magnetic ink. It includes the check number, that outing number, and the account number. These numbers can only be read correctly from the original document. Now, let’s go down to the details.

First of all, you need to know what MICR is; it stands for Magnetic Ink Character Recognition. In order to use the technology, you have to invest in a check printer that is compatible with magnetic ink toner.

Nonetheless, if you find the whole ordeal to be too much, then know this; checks are the form of financial transaction that is the most susceptible to fraud. The problem is that the two parties associated with the said check will not know that the check has been incorrectly deposited until quite some time has passed.

So, it’s too late; the fraudster has already acquired the money and probably vanished into thin air.

As we have previously mentioned, the MICR is a number printed with magnetic ink toner, usually at the bottom of the check. What happens is that it passes through a machine that re-magnetizes the ink and reads the characters correctly. If it’s a genuine check, everything will go smoothly.

If the check has been re-created through a standard color printer, the reader will either read nothing or read the wrong information from the duplicated number. Then, it will give an alarm, alerting the bank teller.

One detail, though, is that the MICR uses two different fonts according to the geographical distribution. If you are in North America, Australia, or the United Kingdom, you will find that the font being used is the E-13B. On the other hand, if you are in Europe or South America, the CMC-7 font will be your default.

Consequently, using such a secure system will definitely take the safety of your transactions to a whole other level. Everything is optimized and automatized, so there’s no hard work for you at all, other than actually investing in the printer and the reader.

Moreover, MICR allows you and the reader to understand the check details even if they have been covered by other writings such as a signature.

Although we mainly speak of check fraud, there are other types of fraud where MICR can be used to counter. These types include credit card fraud, securities fraud, bankruptcy fraud, and tax fraud. Each of these categories presents a considerable sum of lost money due to fraud; imagine what their sum would look like.

Another thing that MICR does is that it makes the whole transaction process a lot smoother and quicker. One swipe and the teller will know everything that he/she needs to know about this check, whether it’s genuine or not, plus the reality of the dates and signatures. Then, they’ll act accordingly, which is a lot more efficient than any manual procedure that they could go through.

As we previously mentioned, MICR can be used to counter other types of fraud as well; that’s, it can be used on a number of documents such as direct mail, negotiable orders of withdrawals, coupons, and credit card invoices.

The same routine that happens with the checks will befall them. The reader will magnetize the number in order to read the information; if genuine, everything will be okay; otherwise, it’ll alarm you.

Technology is evolving considerably day by day, which, of course, can be both a great and harmful thing simultaneously. As we develop protective technologies, you find that other people are developing hacking technologies in order to unlawfully take what isn’t rightfully theirs.

This has led to billions of dollars being lost due to fraud in the last year or so, which leads us to the importance of knowing what is MICR and what is it used for. Even if you’re not a businessman, if you’re just using checks as a usual method of payment, you should protect yourself, your money, and your associates by taking all the necessary safety precautions.